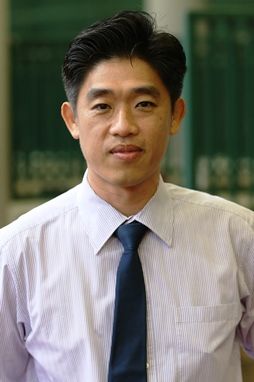 Young Keah Yong has been involved in the local racing circuit since 2001 when he started out as a syce with former Kranji trainer Charles Leck. Four years later he became his stable supervisor before moving to new trainer David Kok’s yard in 2009.  Young accepted all the additional responsibilities that came his way and he obtained his Assistant Trainer’s license in January 2010.  In 2012, Young moved to Desmond Koh in the same role.