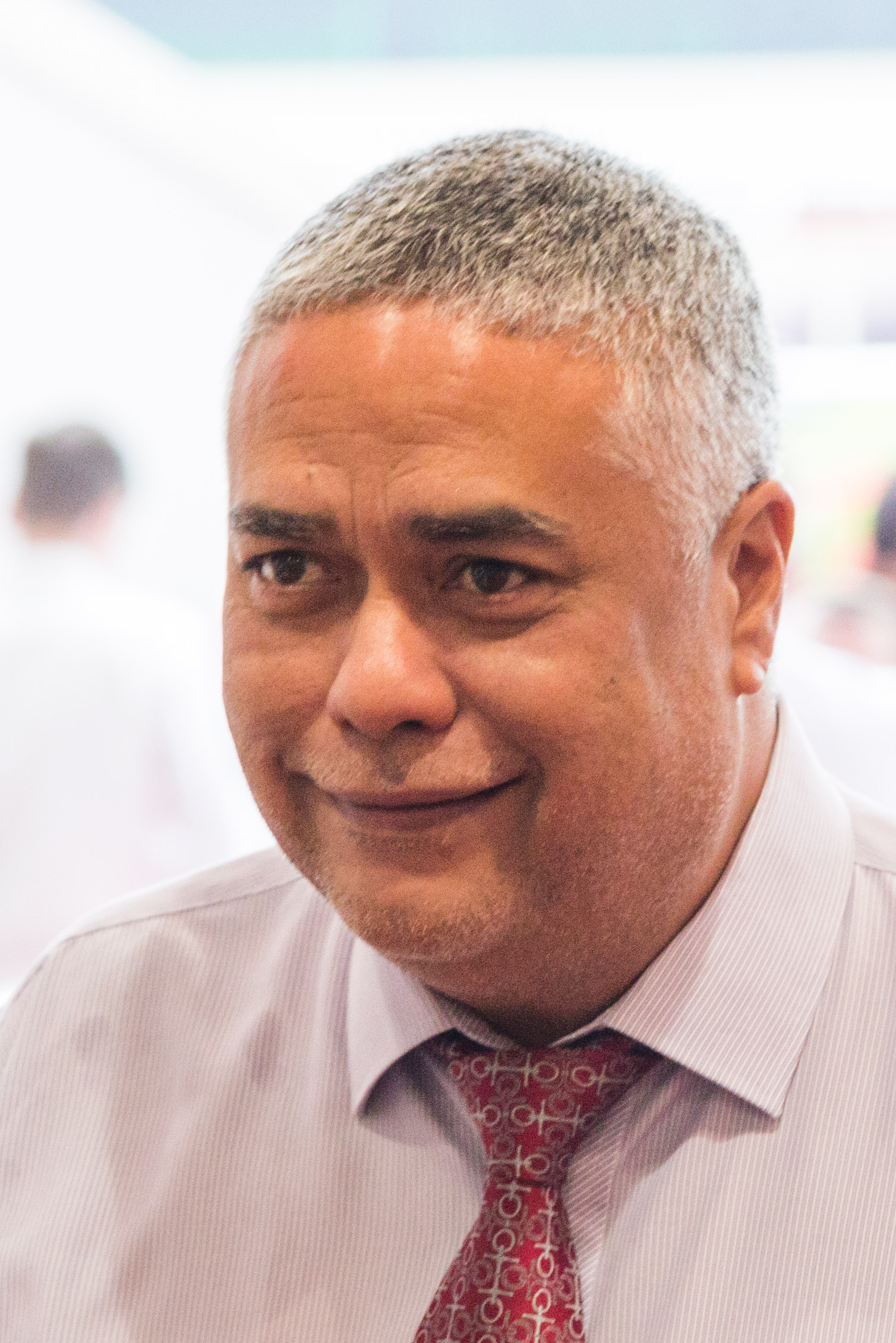 John O’Hara returns for a second stint as a trainer in Singapore. A winner of more than 200 races, O’Hara was first granted a licence in May 1992, setting up stables in Singapore before moving to Penang in January 1997. He relinquished his trainer’s licence in January 2000, becoming the ‘B’ trainer for Malcolm Thwaites before moving to Charles Leck on April 1 2002, staying through until September 2009. Feature race wins for O’Hara include the 1994 Piala Emas in Kuala Lumpur with Rochae, the 1998 Anniversary Cup (Penang) and the Singapore Silver Cup with Gliderline. O’Hara did not take long to land a feature event at his second stint when GHOZI powered away to a convincing win in the Group 2 Stewards’ Cup in 2010. The same GHOZI went on to take out the Group 3 Kranji Sprint in 2011, but his finest hour came three years later in 2014 when SPALATO handed him his first Group 1 win in the Patron’s Bowl before he captured the time-honored Group 1 Emirates Singapore Derby three weeks later. It was a welcome return to Group success for O’Hara when FAME STAR won the G2 EW Barker Trophy in November 2019.