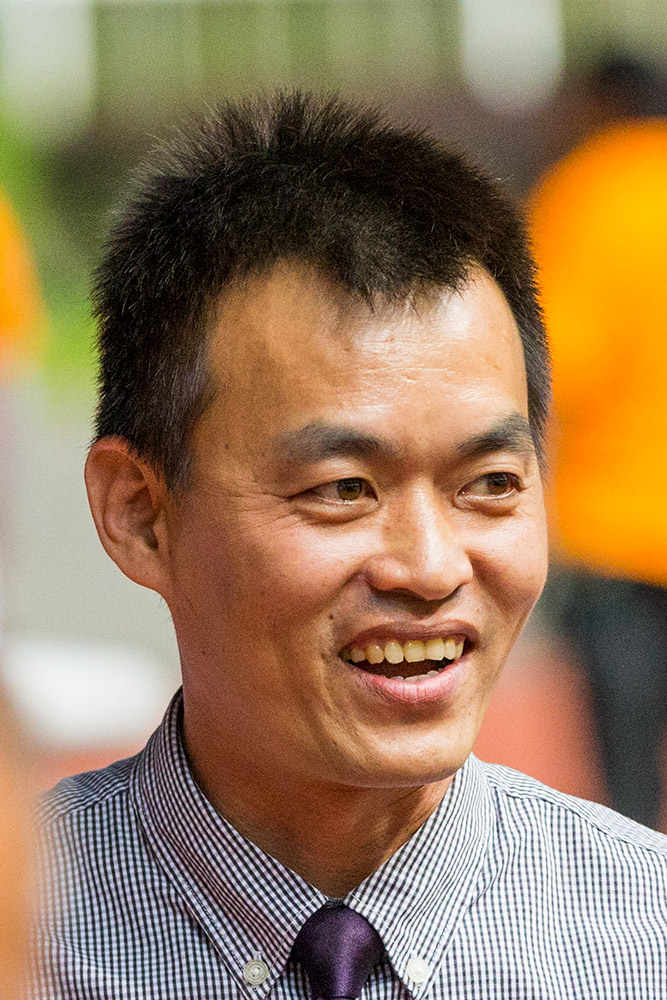 Alvin or CT Kuah is a former jockey who rode a total of 38 winners before he hung up his boots in 2003. Keen to pursue a career within the horse racing industry, he first joined trainer Hideyuki Takaoka as a senior track rider the same year. The Singaporean then graduated to the position of stable supervisor in 2005 before earning his assistant-trainer’s licence four years later. Kuah then moved on to work with other trainers namely Mok Zhan Lun, John O’Hara and Sonny Yeoh before he branched out on his own with his trainer’s licence in April 2016. C T Kuah tasted his first Group success in May 2017 when landing the G1 Singapore Guineas with FOREVER YOUNG. FOREVER YOUNG provided C T Kuah with his second Group winner of the year when winning the G2 Chairman’s Trophy in August.