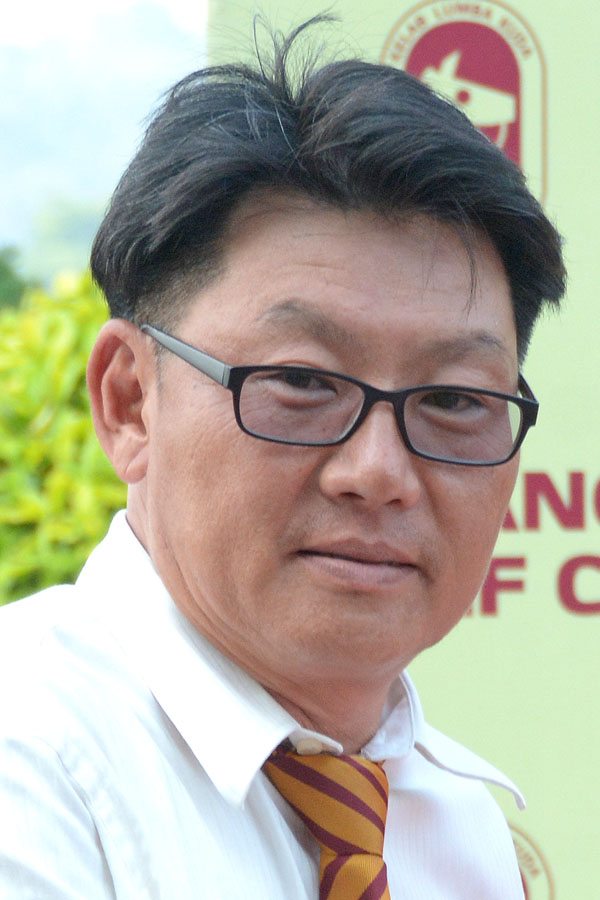 Jerome Tan made his first steps in racing as a syce with Penang trainer Cecil Robert in 1998, slowly working his way up to reach the position of stable supervisor.

After obtaining his assistant-trainer’s licence in 2005, he then joined ex-Kranji trainer Tan Hor Khoon in that capacity before transferring to another former Kranji trainer Lionel Lee.Tan then switched to trainer Roslan Pawanteh for a few months before he was granted a trainer’s licence on June 23, 2009. Based in Penang, Tan has notched 190 winners from 2,724 starters in the last 10 years across the Causeway, with his highest acclaim coming in the Perak Derby with Mr Ambassador in 2012.