As detailed in the attached article, Stephen Gray experienced the highs and lows of racing in the G1 Lion City Cup. Stephen and owner Dr Gordon Yau said ‘farewell’ to Emperor Max who will be returning to Australia after providing Singapore with so much joy in the past years.
At the same time, it was the joy of witnessing an upcoming star in Singapore in Lim’s Cruiser as he made light work of his opposition when winning the G1 Lion City Cup with a gallant Alibi filling the second position. 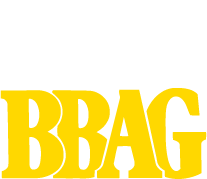 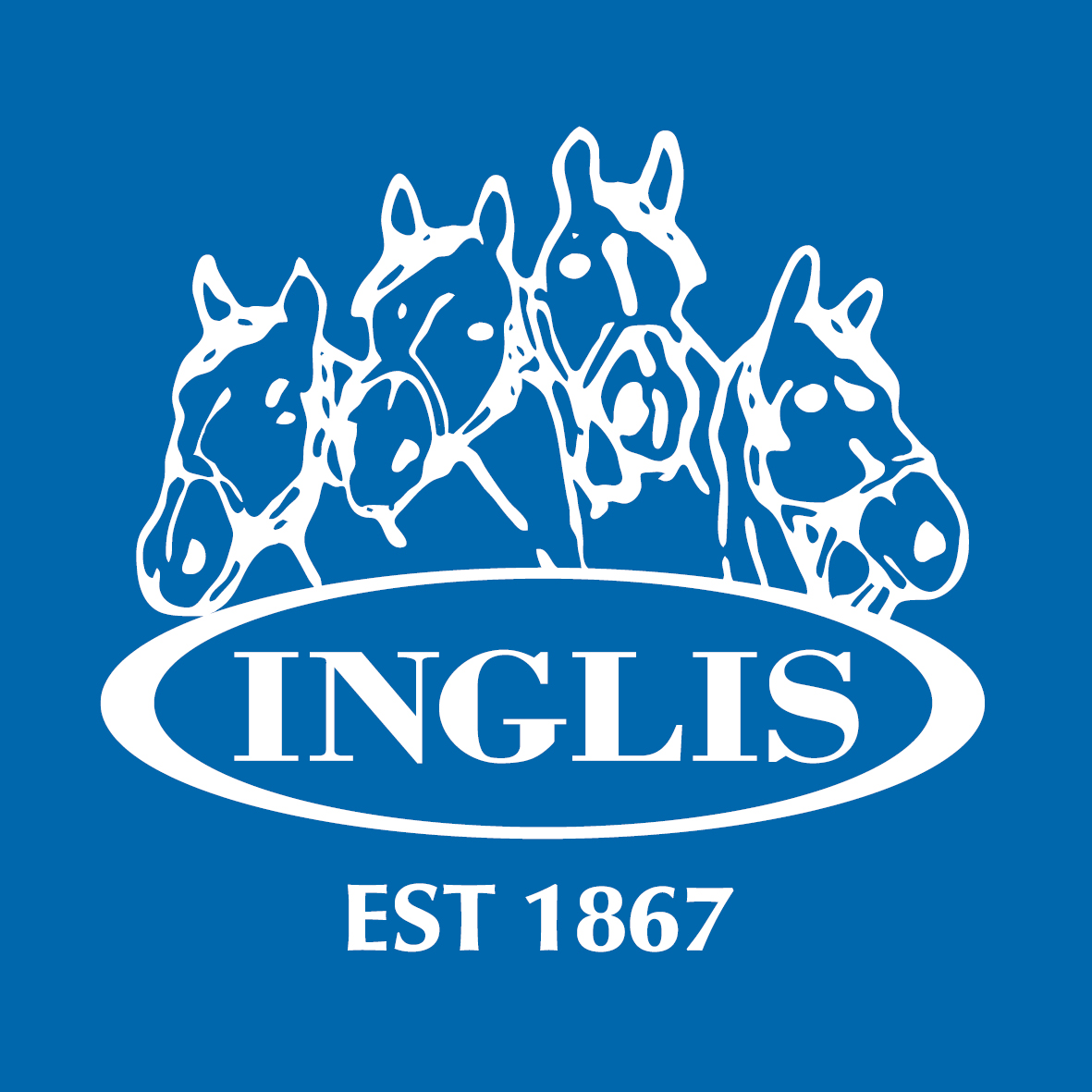 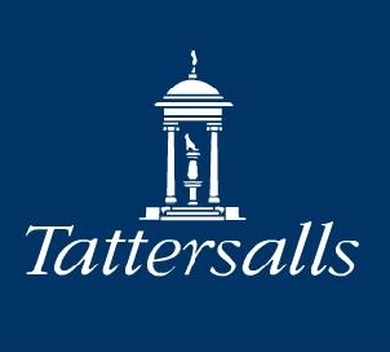 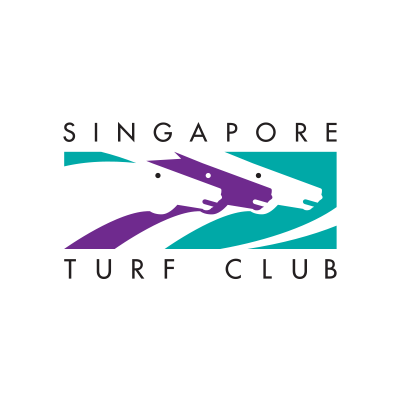 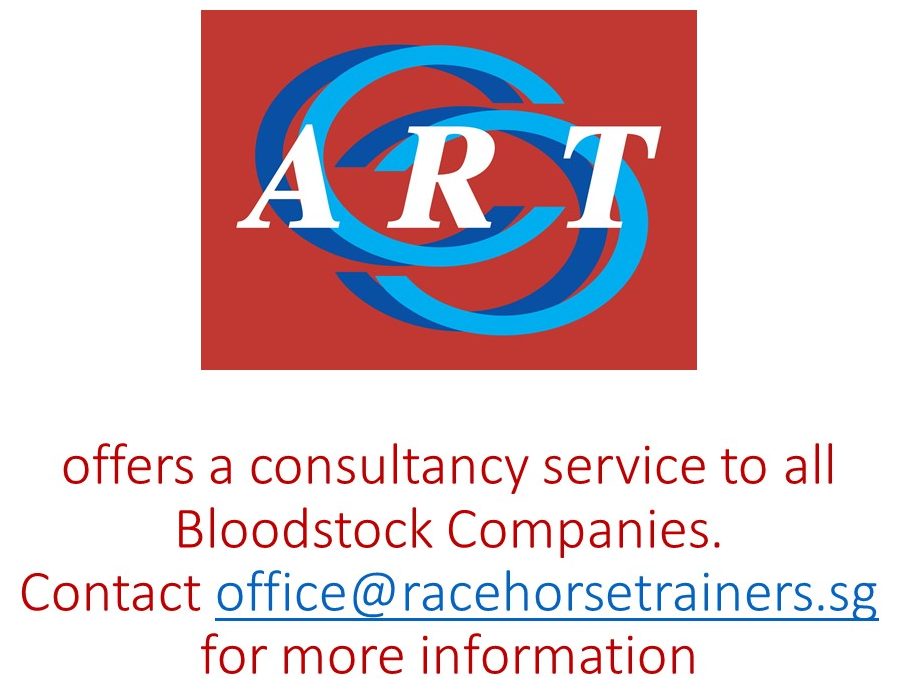